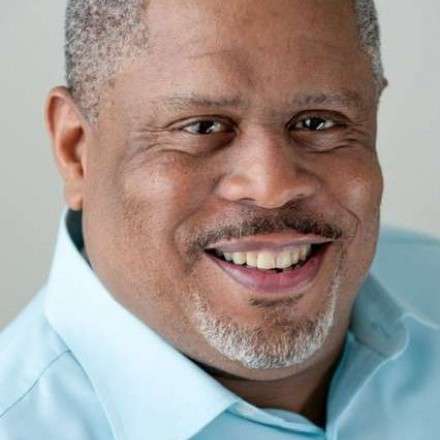 Kevin graduated from Glenville Highschool in 1973 and received a degree from Fisk University in 1978. He married Anita Robinson in 21 years, and they lived together in Cleves. Kevin worked at United States Postal Services until he retired in 2013. He also volunteered at the President of Mt.Sinia church usher boards in 2016-2019 and was passionate about affecting the most positive change in people.