A Life in Flight 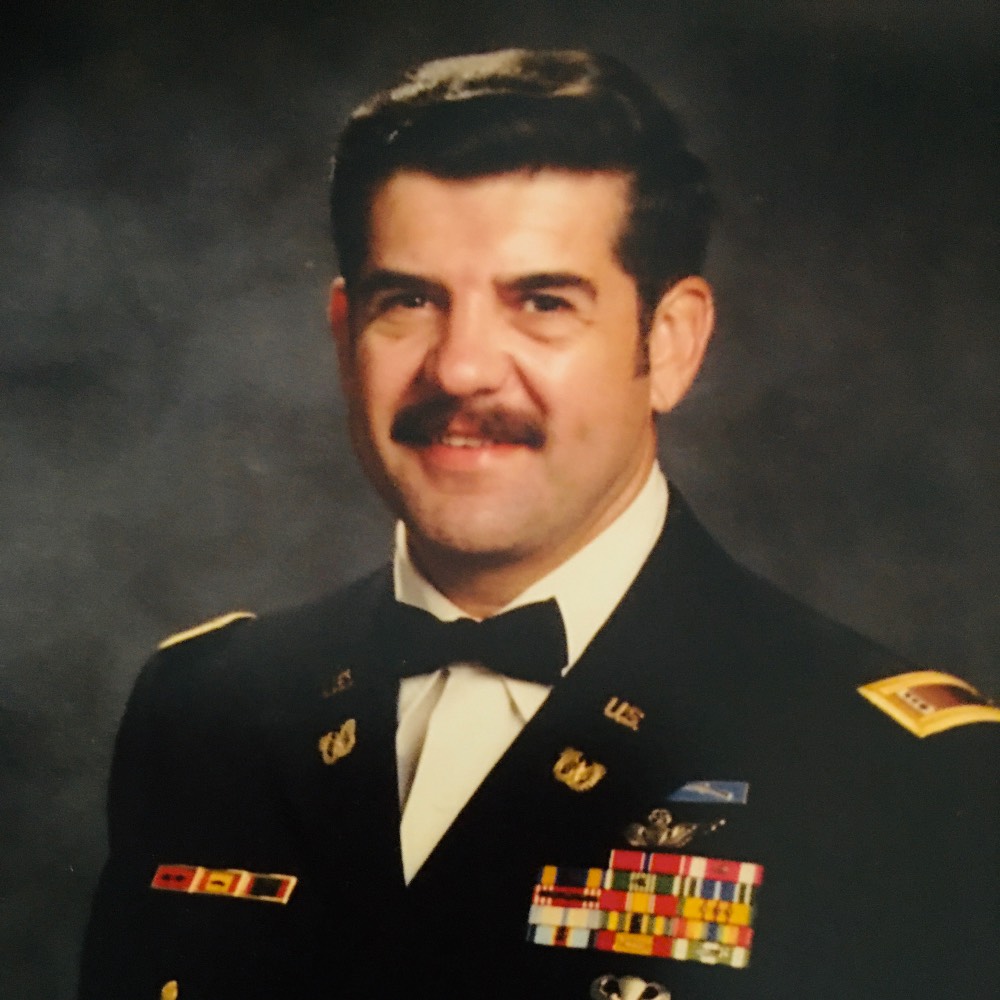 A Life in Flight

Kenneth joined the United States Army after high school, married his high school sweetheart, Loretta Bunny Zelenke and went on to flight training. He served 30 years from 3/7/55 - 4/27/1985, as a Chief Warrant Officer (CW3) pilot flying fixed-wing and helicopter aircraft. He did 3 tours in Vietnam where he flew many courageous combat missions. After retirement from the Armed Forces, Kenneth continued his love of flying at FlightSafety International in Daleville, Alabama, one of the worlds leading aviation training companies. As a flight instructor he trained government, military and commercial pilots, retired after 10 years of service.

Kenneth was a kind, gentle, and soft-spoken man who will be missed dearly by his daughters, family and friends.

Donate to Wounded Warriors Project in memory of Kenneth.