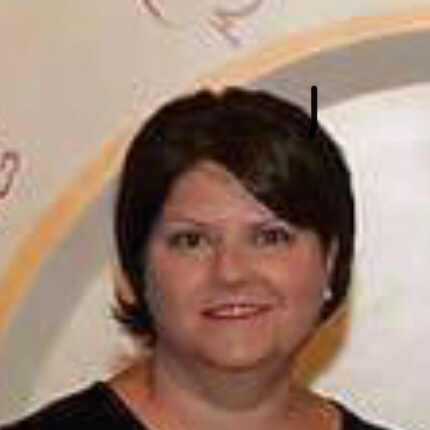 Mrs.Alread was born February 9th, 1985, in Oklahoma City, Oklahoma, to Sandra and Wendell Cross. She was a 5th-grade teacher for eleven years and of Baptist faith. Kelly was Preceded in death by her daughter, Amelia Alread.