Celebrating The Life Of Katherine 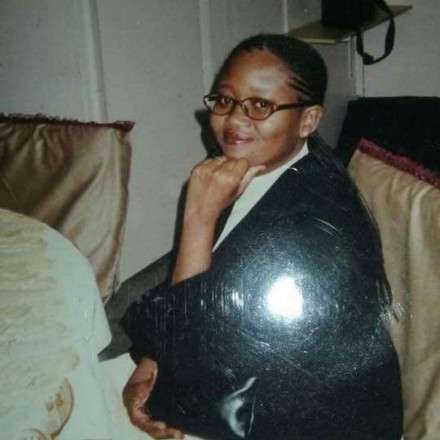 Celebrating The Life Of Katherine

From Life To Death

Katherine Marissa Glenn was born on July 15, 1969 to the parents of Melvin Glenn (deceased) and Geraldine Glenn in Miami Florida.

She attended several Dade cOunty Schools. At the age of 32, she attended Florida Memorial University where she later received a Bachelor of Arts degree in Accounting. She was a substitue teacher at Charles R. Drew Elementary School for a short period of time. She then began her own work and built a lovely daycare for young children.

She met and married Willie Shropshire on March 4, 2002. They lived what you would call an average happy married life as a family of 9. She became a house wife and put all her energy into loving her children and grandchildren.