Forever in our Hearts 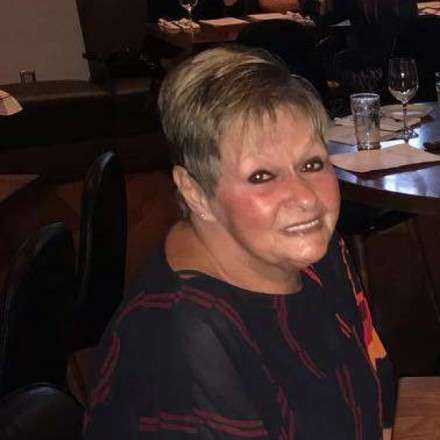 Forever in our Hearts

Karen attended Mount Miguel High School and worked as Hair Stylist until she retired approximately around 1982. Later on, Karen continued her education to learn computer software technology. Karen was born in San Diego, California, but lived in San Francisco as a child with her parents, brother and sister until her father Robert passed away from prostate cancer, in which her family moved back to San Diego. Karen loved the beach and would frequently take her daughters and grandchildren to swing at the beach at night while driving her Transam with the t-tops off.  Karen also loved the casino and playing poker or solitare online. Spending time with family and friends and cooking for the holidays were Karen's most important past times.

Karen is survived by exhusband Timothy Talley, 2 children: Jennifer Talley and Kendra Talley, 2 grandchildren: Brontae, Damani and great-grandaughter Jeniyah. She also is survived by 2 siblings: Bobby and Sandie, 3 nieces: Krista, Angie, Amber, nephew Christian, 2 great neices: Cassandra and Makenzie, in addition to many other family and loved ones.