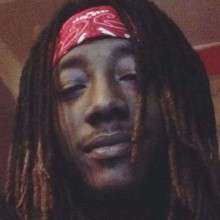 Justice enjoyed playing video games and listening to music (especially rap). He loved his family very much and was crazy about his nieces and nephews.

He was preceded in death by his father, Anderson Soil, as well as grandparents, Juanita Nesbitt and Buford Jackson.