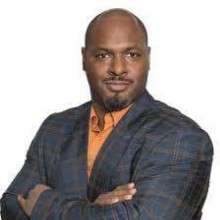 Joseph moved with his family to Winter Haven, Fl in 1955. He graduated from Jewett High School in Winter Haven, Fl. in 1968 and received a degree from Florida Agricultural and Mechanical University in 1973. Joseph worked as a Supervisor at General Motors until he retired in 2008, and moved to Seffner, Fl. He also volunteered as The Past Patron of The Masonic Samson Lodge in 1968 - 2018 and was passionate about affecting the most positive change in people. Joseph moved from Seffner Florida in 2015 to Buffalo, New York until his demise.