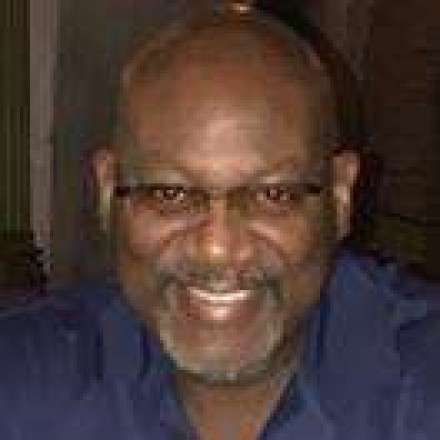 Johnathan was the proud father of two children.

Johnathan was a hardworking man who devoted much of his working years to the automobile industry including the Ford Motor Company and eventually retiring from General Motors in Pontiac Michigan.

Johnathan was an avid golfer spending many hours on the Pontiac municipal golf course. He also loved bowling and spending time with his family especially his grandchildren.

After moving from Detroit Michigan back to Georgia Johnathan wasn't content with sitting at home. He began working at the commissionary on Ft Benning where he enjoyed performing his duties for 17 years and making new friends.

Johnathan is survived by 2 children: Aaron Lewis, and Julie Lewis. his brother Woodroe Lewis and sisters Lavonne Lewis, Brenda Lewis, all of Columbus Georgia. In addition, a host of grandchildren, great-grandchildren, nieces, nephews, and his loving partner Julia Lewis.