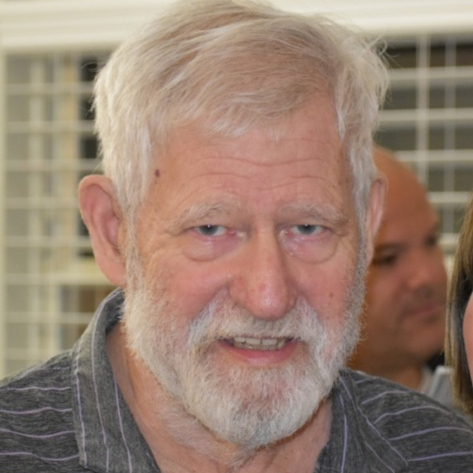 John Layne, 75, of Orlando, Florida, passed on January 04, 2022. John was born on November 01, 1946 in Charleston, WV. He served 4 years in the US Navy before marrying the love of his life, Sharon Layne in 1971. Together they had two children, John Jr and Stephanie. John enjoyed boating and was an avid sports fan, following basketball and football. John's favorite pasttime was spending time with family. In retirement, he greatly enjoyed being a, "Cheer-GranPa" watching the cheerleading competitions of his granddaughter, Madison Layne.

Graveside services will be held at Woodlawn Cemetery on Saturday, January 15, 2022 at 2:00pm.