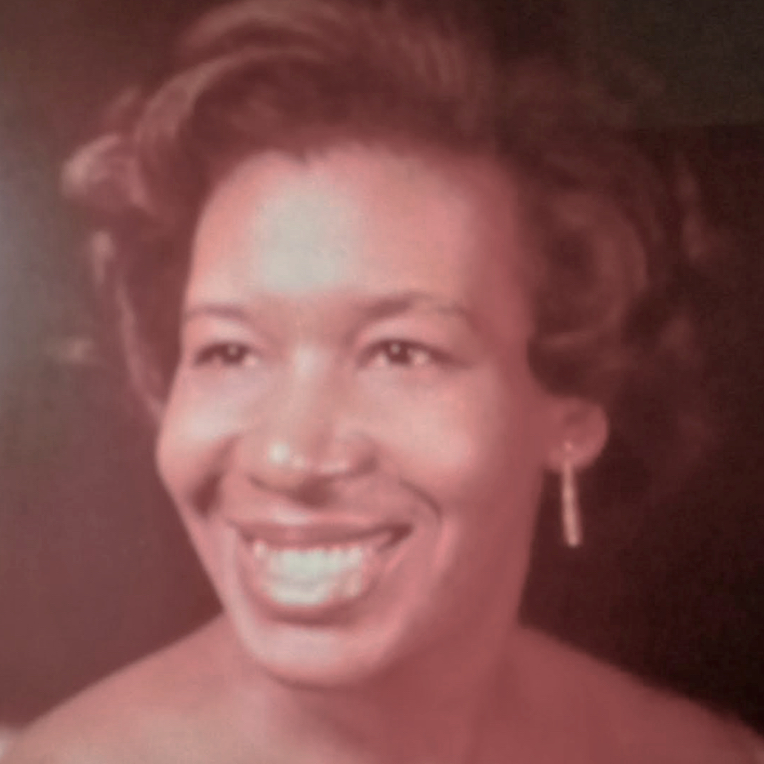 Jannies Caroline Bodden was born on September 24, 1948 on the island of Roatan, Honduras to Elsie May Bodden and Cleveland Hunt. She spent her youth learning various domestic tasks and spending time with neighbors and close family. In 1983, Jannies followed her sisters and mother to the United States, where she went to school and received a dietitian certificate and was employed for many years in the kitchen of Cook County Jail.

Cooking was the gift that Jannies loved to share, preparing meals for her family and guests that visited. Jannies was also a wonderful caregiver, who looked after her brother Wade Hunt, who proceeded her in death and her mother for many years who died in 2001 from Alzheimer’s Disease.

Those who knew and loved her will remember her beautiful smile, boisterous laugh, sweet personality-- and her ability to tell you exactly how she felt when necessary. Jannies was devoted to family.