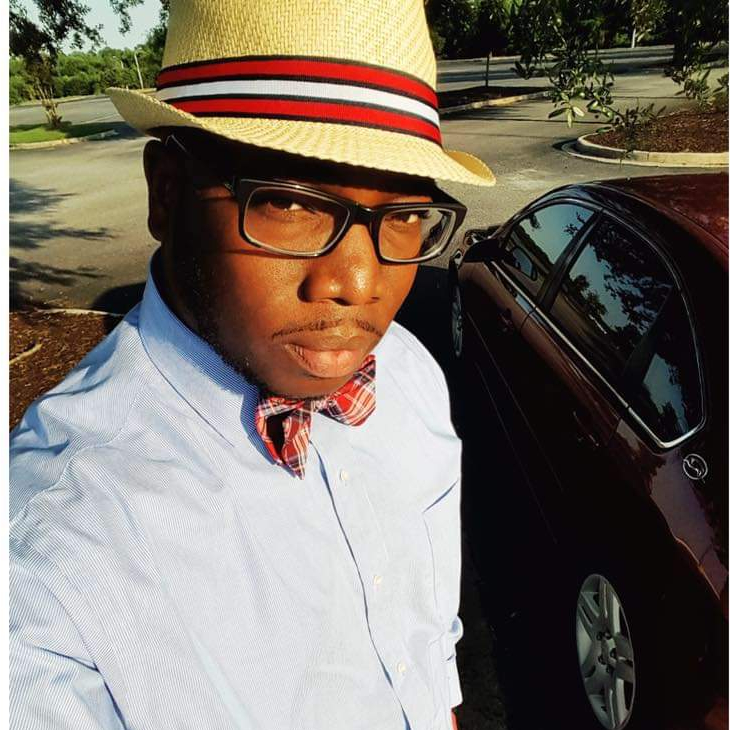 He married Monica Gibson-Duckson in 12 and they lived together in Darlington, South Carolina. Together they raised 1 child Jamie Trammell Duckson Jr. .

Jamie graduated from Hartsville High School in 2005 and received a degree from the University of South Carolina in 2009.

Jamie worked at BHI ENERGY INC and was passionate about affecting the most positive change in people.

Sgt Duckson served his country for 8 years as a Software Engineer in the 1053rd of the Army.