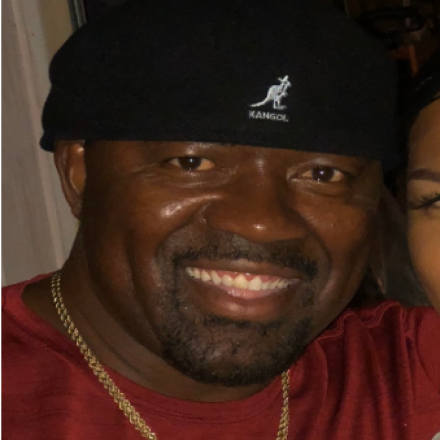 James graduated from Los Angeles High in 1984. He married Julie Henderson in 1991, and they lived together in Los Angeles.