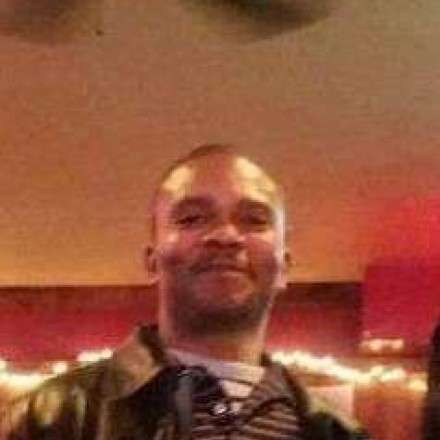 James received a degree from Missouri state in 1988. He married Maria Cole in 2012, and they lived together in Saint Louis. James worked at Kcpi.