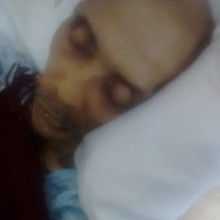 James worked in Minneapolis, Minnesota, United States until he retired in 1997. He also volunteered at the Salvation Army in 1988 to 2012 and was passionate about affecting the most positive change in people. In 1988 he received an honor for his service.