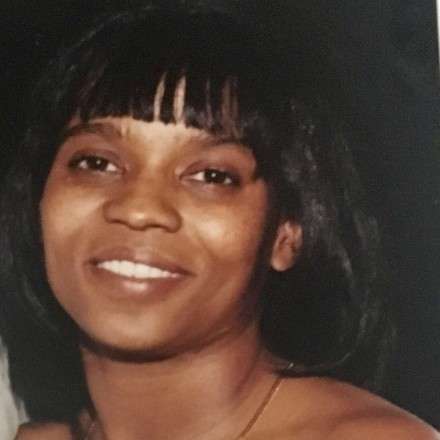 She receive her education from the Baltimore City School System. She became employed by the Boykins Transportation Bus Company in Baltimore Maryland. On a part time basic she worked as a Bartender at Pete's Place Bar & Lounge, where she was the life of the party and love to party and have a great time. In 2000 she operated her own Informal Daycare after caring for her sister Lynette's children after her departure in 2000.

Later in Life Jackie married the late George L. Davis, who was the love of her life. You would always catch them sitting around playing pinocle and talking trash.

Jackie gained her wings to be join her Mother, Father, Husband, Sister, (Lynette), Brother(Tyrone Flowers), Cousin(Freddia)Uncle James Carol West Aka was known as, Uncle Paul and a host of Uncles & Aunts that have transitioned over the years.