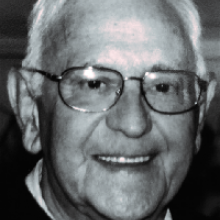 Jacob received a degree from Howard/ Samford University in 1964. He married Margaret Newel Vaughn in 1965, and they lived together in Columbus. Jacob worked at CVS Pharmacy as a Head Pharmacist until he retired in 01/15/2005.