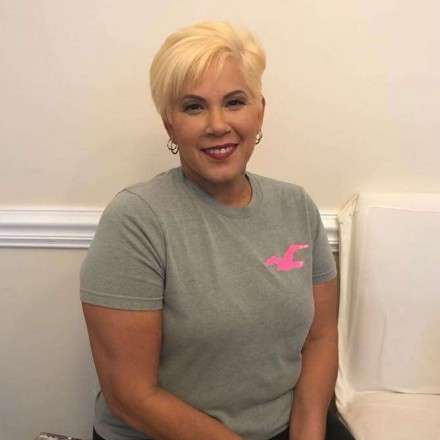 Funeral arrangements will be announced later.

Friends may call the residence of her parents, 16 Stephens Road. G.L. Brightharp