Life of a loved one 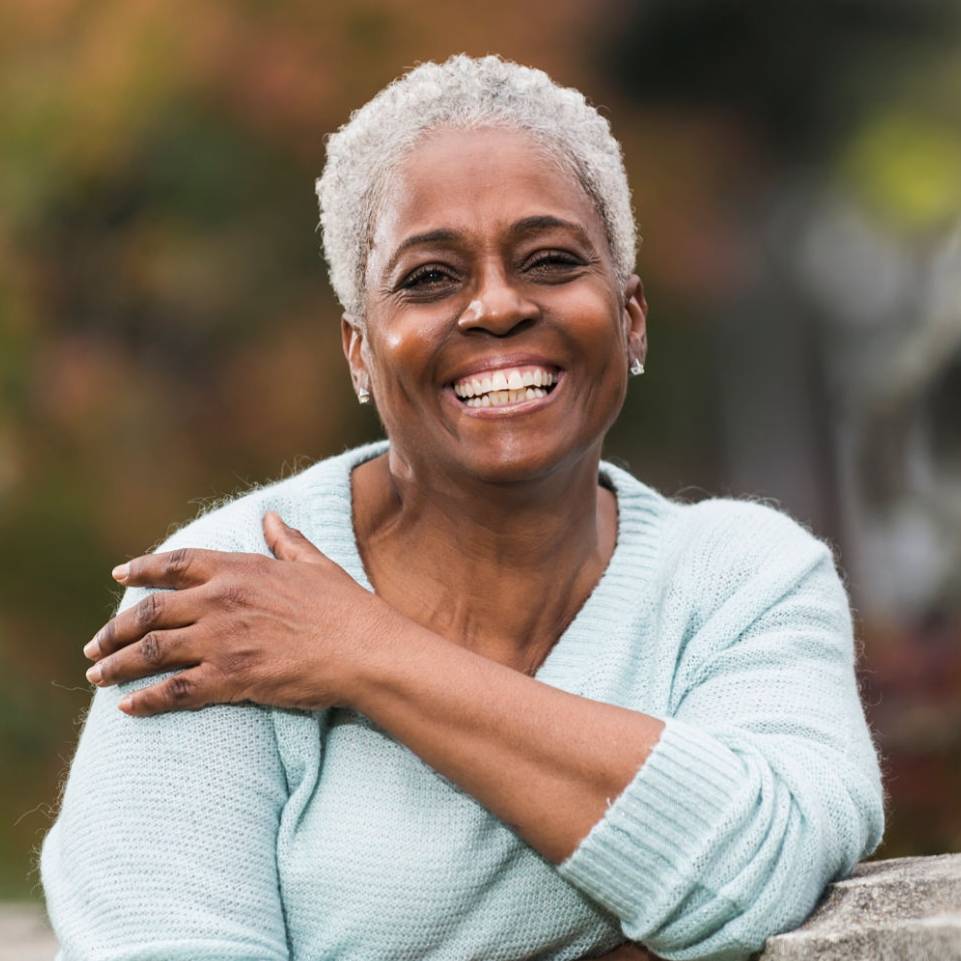 Life of a loved one

Inez worked at Coca-cola Bottling Co. until he retired in 1999 and was passionate about affecting the most positive change in people. Inez also volunteered at the Non-Profit Organization for the homeless 6 years.

God has sent Inez her wings to pass through the pearly gates and will be deeply missed by all she impacted in life.