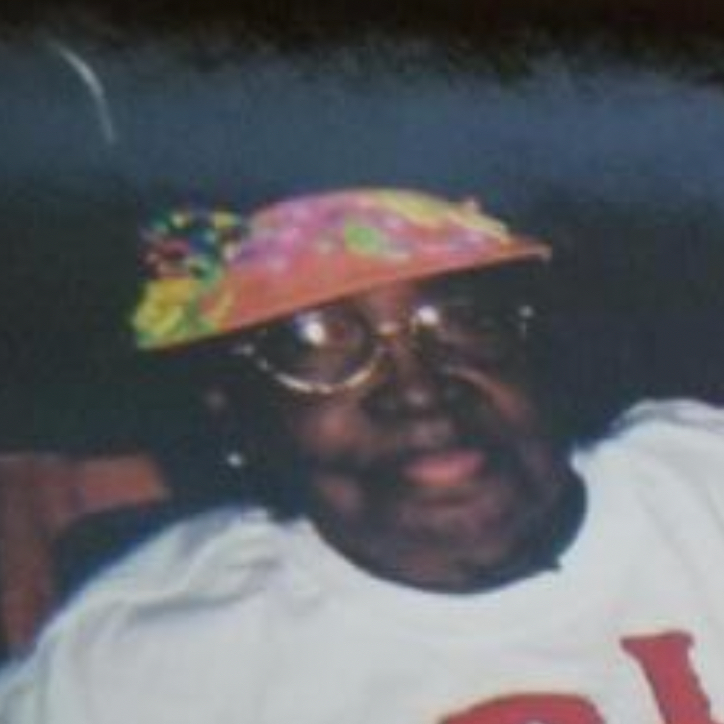 Hattie Bush, 71, of Cleveland, Ohio, passed on June 07, 2021. Hattie was born on March 16, 1950. She was the beautiful daughter and only child to Lucille Patty Morris and Anthony Simon Bush. Hattie was a Beloved mother, grandmother, auntie, sister, and friend. Hattie was known for her sweet demeanor, her great hospitality, and her extraordinary cooking. Hattie was always the type of person who put everyone before herself, and she was always blessed for genuinely caring for people. Hattie was a Member or Greater Faith Baptist church where she attended until she was to ill to attend physically, but Hattie always opened up her bible and read every Sunday and everyone knew not to bother her between hours of 8am-11pm. Hattie talents were many she was a seamstress, a bowling champ, a great singer, a chef, and many other talents. Hattie enjoyed spending time with family and friends and she was always in charge of setting up the annual family reunions, she enjoyed being in charge, and nobody could top her she would have everything organized down to a T. Hattie is survived by her three children; only son Anthony W. Bush, his wife Tracy Livest-Bush and their four children, Anthony D.Bush, Allante T. Bush, Adazhia U. Bush, and Aniyah S. Bush. Daughter Alicia Bush, her husband Robert Mckinnie and their two child Robert S. Mckinnie and Ashton A. Mckinnie. Daughter Amira Bush, and her one child Armand J. Bush. She is also survived by her best friend of 58 years; Annie Maxine Dickens and numerous of nieces, nephews and friends.