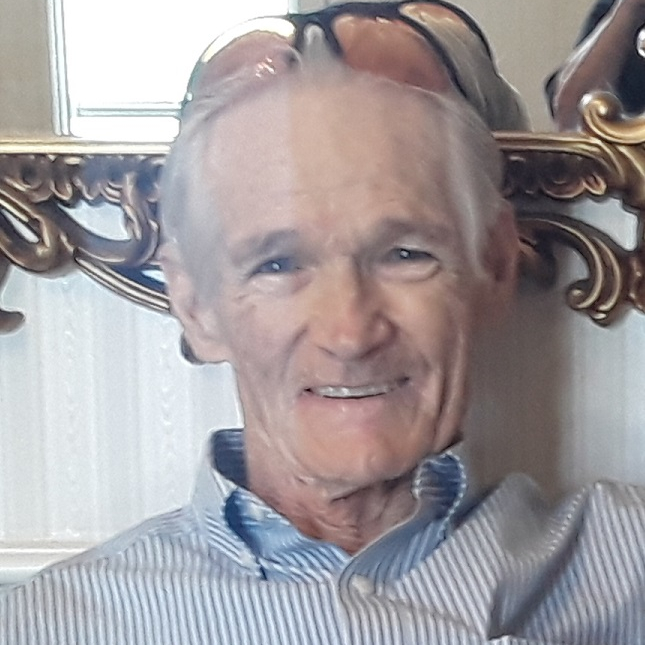 This is the story of one man.

Harry (Butch) Lunsford, lll, 76, a proud member of the Saginaw community, passed away June 14, 2022 in the presence of family.

Butch was born in 1946 near Sacramento California. Soon after, his family moved to South Texas, where he and his six sisters grew up in the small town of San Benito. Although he experienced success in High School sports, FFA, and in church; the luring proximity of the undeveloped gulf coast, the warm salt air, and the gentle touch of vast cotton fields, could not contain him. He soon left for the greener cow pastures of Fort Worth; with the thought in his mind, "if that's where the West begins; so will my dreams!"

Soon after arriving, and just like in songs or fairy tales, he met a tiny 4'8" dancer named Jackie Graves; with whom he spent more than five decades dancing and dreaming their cares away. Together, they learned how to disco, do the jitterbug or the push, line and country dance, and even make up a few of their own.

In time, they started a family. They had two children, who in return gave them five grandchildren, which all together created countless memories, a few unavoidable headaches, some sleepless nights, and many good days that he hoped would never end... in other words, all that comes with being the patriarch of a loving family.

On the other hand, in the pursuit of finding time for himself, Butch contributed to many local organizations that were designed to help the community like the Saginaw JayCees and various EMS ISD booster clubs. He was a foundational part of the baseball youth program (PYBSA) as a coach, umpire, board member, and with the help of a few other guys - actually lent a hand in building a couple of the current baseball fields that are still used today.

More impressive, he hosted a "Men's Book Club" that lasted nearly 40 years. Each week, prominent members of the community that included a district educators, city employees, long time citizens, and various other responsible and respected men sat around a poker table and discussed the important issues that were "in hand" at the time.

His real joy though was enjoying God's great creation. Like Jesus, Butch was a carpenter; he enjoyed working with his hands. He was a general contractor, a tile man, and he believed he could genuinely fix everything (remodel your house, fix a car, sew/hem clothes, anything); but unlike Jesus, Butch was not perfect... he could not hit a golf ball straight !

Therefore, he spent many Sunday mornings at a church called "18 holes". He would often say the view from the middle of the fairway, or even from the rough of knee high grass, was definitely not made by man or by chance. He believed that a "Higher Power" was always present, and he knew that he was blessed just for the opportunity to hit a golf ball (straight, hooked, sliced, didn't matter... he was lucky to be alive; and was thankful for his life).

He was always willing to lend a hand to his family and friends, without question or judgement. He was always dependable, dedicated, good-natured, and took the "hands on" approach to everything. He was a role model for those who loved him. He will be missed, but not forgotten.

He is survived by his mother, Viola, his wife, Jackie, his sisters (Kathy, Ahline, Donita, Carol, and Marsha), brothers (Robert, and Mel), his children, Jamie and Tami, and his five grandchildren (James, Evan, Seth, Randi, and Jordan), many nieces and nephews, numerous lost golf balls that still needed to be found, and approximately 14,484,546 tiles he laid across the Metroplex.

Search for similar obituaries in: Fort Worth, Texas, United States