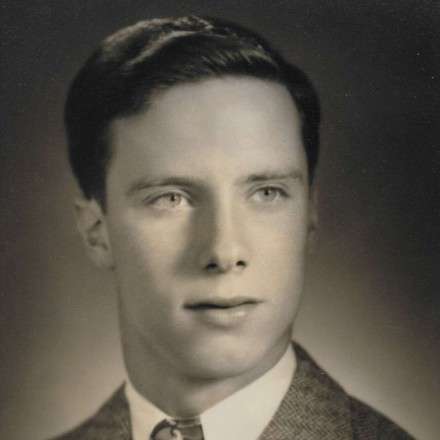 Harrison T. "Spud"  Brundage, 91, passed Tuesday, March 19, 2019, in his residence in Houston, Texas. Harrison was born on May 03, 1927 in Washington, D.C. and raised in Arlington, Virginia and in southwestern Florida. He graduated from Washington-Lee High School in Arlington in 1944 and from Yale University in 1948, where he earned a B.A. in geology. Physically active most of his life, he ran cross country track in school, taught his children how to swim, and enjoyed playing tennis. He enlisted in the Navy in 1945-6 and was a member of the Naval Reserves until his honorable discharge in 1964.

Harrison moved to Houston to pursue a career in petroleum geology, which he loved to write and talk about until his last days. He worked for several companies as a consulting geologist and an oil trade publication editor. Every rock had a story, which he enjoyed telling on road trips that he took with his family. Until his mobility became more limited, he enjoyed Houston's annual Offshore Technology Conference every year. Besides geology, writing, travel, his family, and swimming, he also loved big band music, history and baseball.