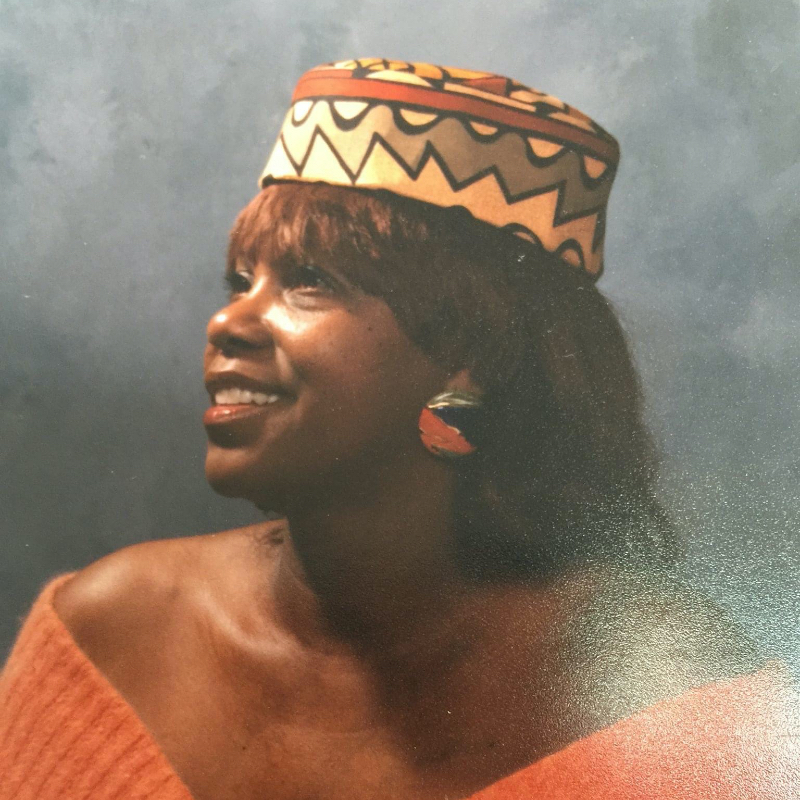 Gwendolyn Matthews, age 71, was born on December 24, 1950 in Augusta, Georgia. Later on she was raised in Newark, New Jersey. Gwendolyn was called home on January 16, 2022 at Autumn Care of Fayetteville.

Gwendolyn was multi- talented woman. She was a teacher, a life- coach, a fighter, a cooker, baker, and many other things. Ms. Matthews was a Army Veteran. She serviced in the United States Army.