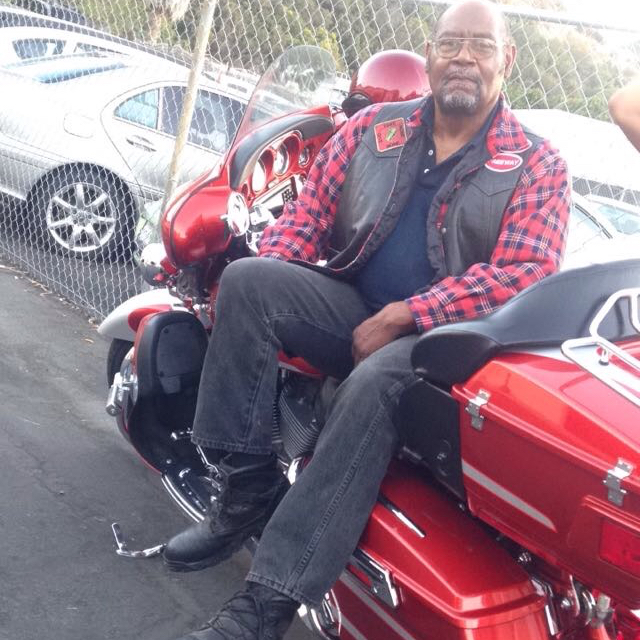 Affectionately known as “Freeway” was born on October. 23, 1950 to Lula Mae Archibald at Druid City Hospital in Tuscaloosa, AL. He was the Eldest of her two children and raised by her mother Hattie Echols Moore.

He went on to join the Navy in 1970-1974, serving during the Vietnam War. After fulfilling his service, he built a life for himself in San Diego, CA. Where he met his one and only wife LaRhonda (Shears) Moore in 1981 and they married in 1985 at the Little White Chapel in Las Vegas.

George was a quiet but fun, hard working, giving, and dedicated man. He loved motorcycles, music, water, and women. He was a mentor to his community, his friends and family. He lived spontaneously, and private. He was battling stage 4 kidney disease and Dementia which claimed his life in the care of VMB Ultimate Care & Together Hospice.