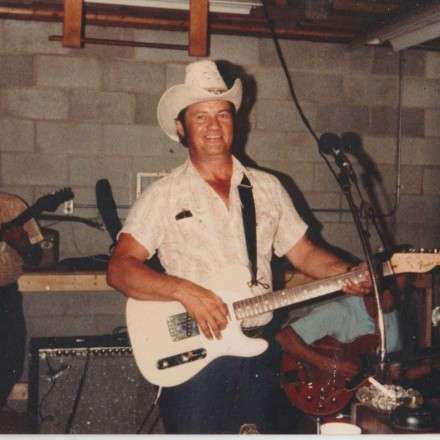 Franklin Stewart I, 77, of Raleigh, North Carolina, passed away on Tuesday, September 17, 2019 at his home. Franklin was born to Franklin S Jr, and Janice Stewart , June 09, 1942 in Cambridge, Maryland.

Franklin graduated from Cambridge High School in 1960. He married Patricia Stewart in 1983, and they lived together in Raleigh.

PFC Stewart served his country during the Vietnam war, and earned a purple heart during the Tet Offensive.

Services will be private.