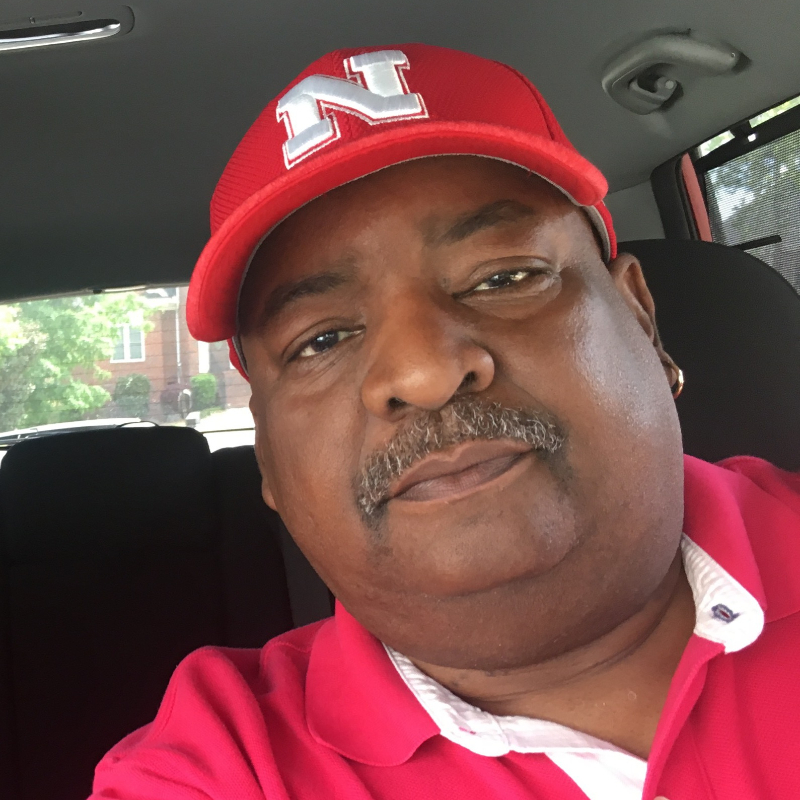 Frank began his education in Baltimore, Maryland. After graduating high school, he joined the United States Marine Corps. in 1970, and served until being honorably discharged in 1974.

Frank met and married the love of his life Christina Eason on January 18, 2000, in Columbia, South Carolina. They were married for 22 years.

Frank's post military career began with Social Security Administration where he worked in the mailroom. Frank later would become a Machine Operator at Siemens, and a Pipe Fitter at Fluor Daniels. Frank loved working with his hands and could fix anything. He was a problem solver and was always up for a challenge. Frank retired in 2012 but continued to make an impact in his community by working as a Certified Nursing Assistant.

Frank especially loved spending time with his family. He loved listening to music. Frankie Beverly & Maze and Stevie Wonder were some of his favorites. He enjoyed watching football on Sundays, the Baltimore Ravens and the San Francisco 49ers being his favorite teams. Frank enjoyed cooking as well. Crab cakes was just one of many dishes that he enjoyed cooking. Every year he never missed a chance to order a pecan egg from Mary Sue’s. Frank was always loving and friendly. His presence was felt wherever he went. Frank never met a stranger; he loved everyone and was loved by everyone. He will truly be missed.

A special note from his loving wife and children:

Thank you for being such a devoted husband. You have always been supportive and dedicated to me and the family. You made every day a pleasure. Your love and memory will forever be with me. I love you always.

I know you to be always loving and nurturing, to be warm-hearted and soft and to be caring and thoughtful. This not only makes me proud but also makes me cherish all the gifts life has bestowed upon me. There are no words to describe my immense love for you. I will miss you dearly. Gone but never forgotten.