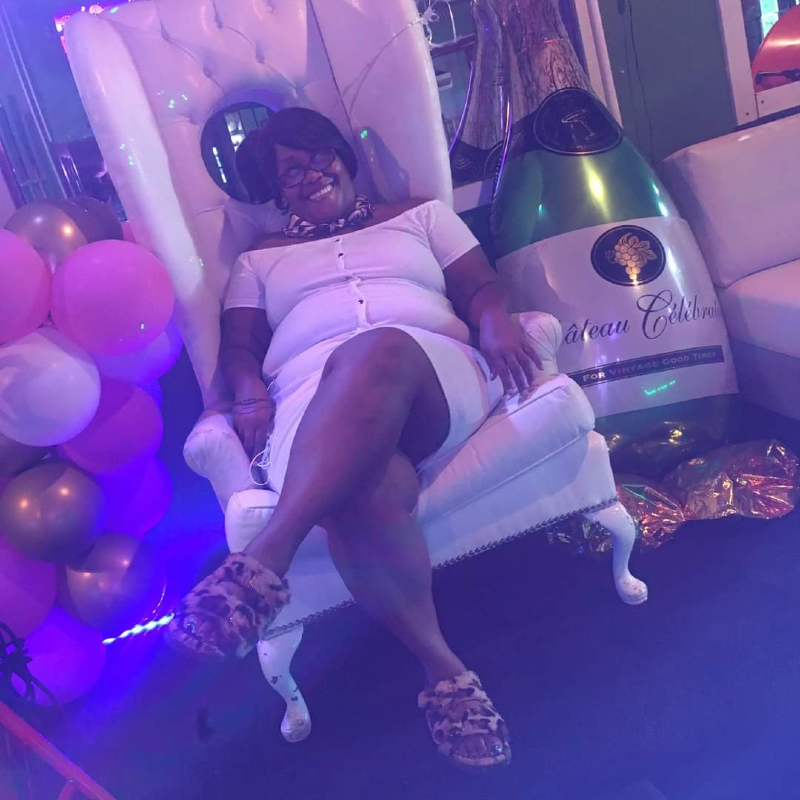 Felicia received her education through District of Columbia pubic School System were she also studied cosmetology Felicia was known for her many talents one of which was good service and cosmetology,she also loved spending times helping other but she mostly enjoyed spending time with her husband, children and grandchildren.Lisa met Antonio Snow in 1993 and then married in 1995,Lisa had love for everyone and a smile that would light up any room she had the true gift to gab and was always telling jokes.

Forever in my Heart ❤️

The moment that you left my heart split in two one side died with you and the other side was left here with memories of all the talks we share d the laughs we had and the moments we will never have I often lay awake at night when the world is asleep and take a walk down memory lane wish I could pick up the phone and have one more chance to say I love you Remembering you is easy and I do that everyday. but losing you was hard and that's a heartache that never goes away . I will hold you tightly in my heart and there you will remain .You see life has gone on without you but I will never be the same