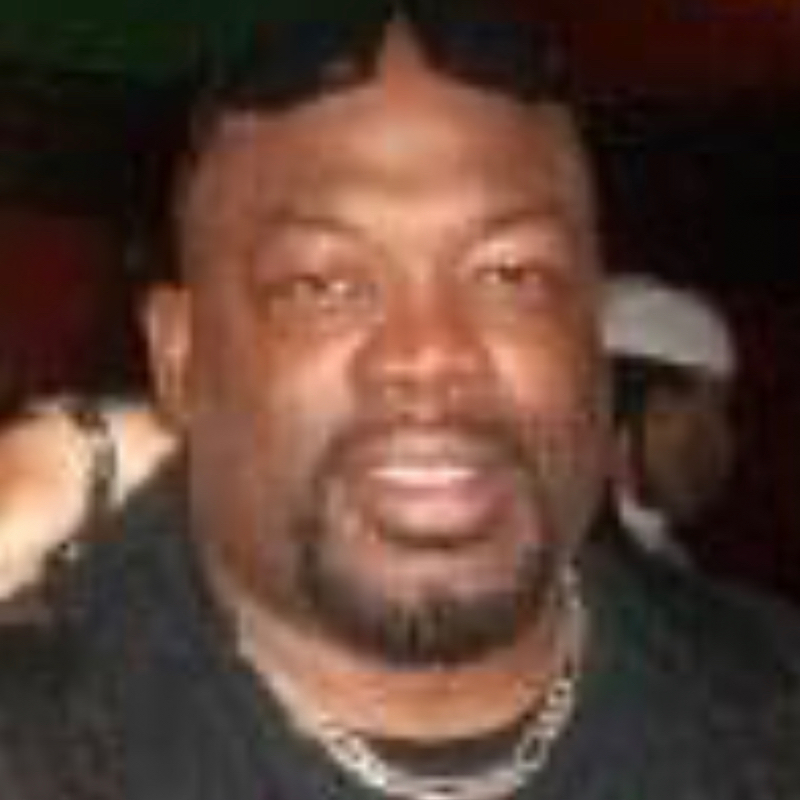 Eugene Bryant, 51, of Hoover, Alabama, left this world suddenly on July 22, 2022. Eugene was born on October 18, 1970 in Birmingham, Alabama to Charles Bryant & O'Neil Tate. His Father was a tailor and his mother was a public transit worker. In 1975 Eugene Father Charles relocated with Eugene to Buffalo,NY.

Eugene went to public school #53 and went onto Grover Cleveland High School where he studied being a carpenter. In 1990 he met the love of his life Connie (Watkins) and had 2 sons Eugene Jr & Josiah.

When Eugene wasn't working he enjoyed playing a good game of chess, swimming and being a deacon at his church. In December 2021 Eugene fell ill from the Coronavirus spending months in the the hospital and in the care of his sisters Francine and Carolyn. Eugene fought and with underlying medical conditions he was reunited with Jesus on July 22nd 2022.

Eugene is proceeded in death by father Charles and Son Josiah. Eugue leaves behind his mother O'Neil, his son Eugene Jr, His Sisters Francine and Carolyn, and a host of aunts,uncles, nieces and nephews.