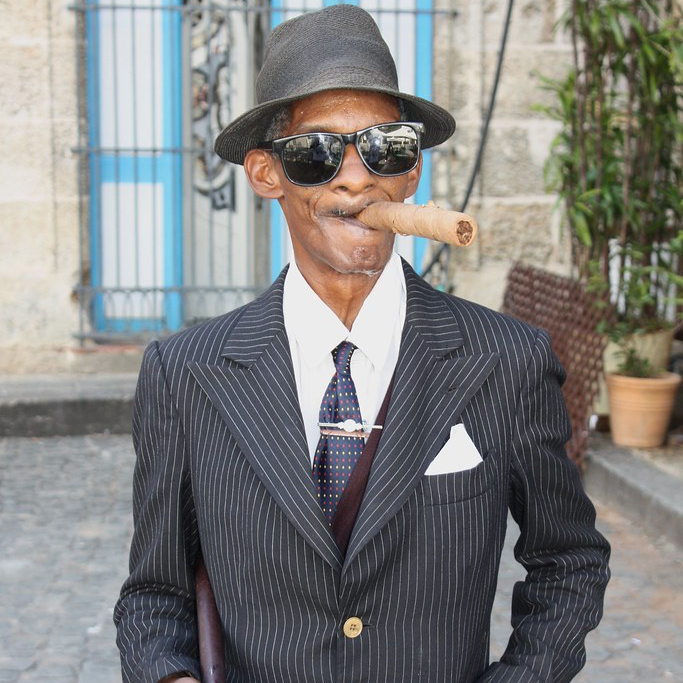 Eugene Earl Ware, 72, of LA, California, passed on June 02, 2022. Eugene was born on January 01, 1950 in Havana, Cuba. He was a continued legacy by his mother Rosa Suarez and his father Victor Ware. At the age of 16, Eugene bravely left Cuba for the United States in Pursue to better his life. While In the United Stated on May 1st, 1968, Both Rosa and Victor where murdered. Being the only child, Eugene was destined to expand his family's legacy and finish what he started. While working in a steel compound in 1970, he met the love of his life Denise Williams. He and Denise quickly fell in love and married immediatel. In 1971 they gave birth to their one and only child Mario Ware. As Eugen lived a great longful life, he is reunited with his parents, the love of his life, and his one and only son. He leaves behind his Grandson Brian Ware and Great Grandson Breon Ware. As Eugene always says "Life while you can, make a legacy that will last forever".