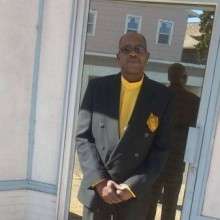 Eugene graduated from McKinley High School in 1967 and received a degree from Buffalo State College in 1971. He married Betty Jane Jacien in 1983, and they lived together in Buffalo. Eugene worked at CAO Head Start until he retired in 1995.