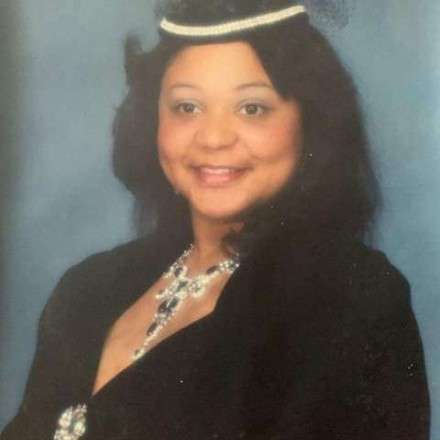 Ethel Mae Washington was born in Forest City, Arkansas, to Reverend Alonzo Washington Sr. and Mother Jessie Lee Washington. She was raised in Parkin Arkansas, where she attended elementary,  Jr. High and part of High School. In 1972 at the age of 16, she relocated to Saticoy, California and lived with her Grandmother Bessie Blount, where she attended Buena Vista High School in Ventura CA.

She later moved to Oxnard CA with her Parents and obtained a certificate in Nursing from Ventura College. She was also a member of St. Paul Baptist Church under the leadership of Pastor Edwards.

In 1977, she relocated to Los Angeles, where she attended Southwest College and became a liscensed Registered Nurse. As a Registered Nurse she worked at Ceder Sinai and Santa Monica Hospitals. In 1992, she moved to Moreno Valley, CA and worked at Kaiser and managed the Nursing unit. Ethyl retired from nursing when she saw her parents needed more care and assistance. She cared for her parents until their deaths.

It was 1995 whe Ehtyl met and Married the Love of her life, Gregory T. Johnson. They soon moved to the San Bernardino area, where they both cared for her parents and raised a host of children together.

Anyone who met Ethyl could not forget her infectious smile and desire to love and help others. She had an uncanny ability to reach people in a deep and positive way. She was devoted to her Family and they meant the world to her. Since she was a young child she had a nuturing spirit. As a kid, she was known to always be in the house helping to take care of her younger siblings. This nuturing nature continued into adulthood, as she helped raise generations of neices, nephews, her children, grandchildren and God-children. She enjoyed simple pleasures like, family gatherings, chatting with friends family, cooking, eating and Beach days. When you saw her you automatically knew there was a squad behind her. She also knew the importance of vacation time with her husband which she was committed to annually. Ethel truly lived her life unapologetically for others and she would not have it any other way. Finally there was no delaying her deep love for Jesus Christ and her Church home. The People, with her God-parents Felix Rodger Jones and Phyllis Jones. Ethyl was deffinately a woman of faith, love and compassion.