Celebrating the Life of Erik Johnston 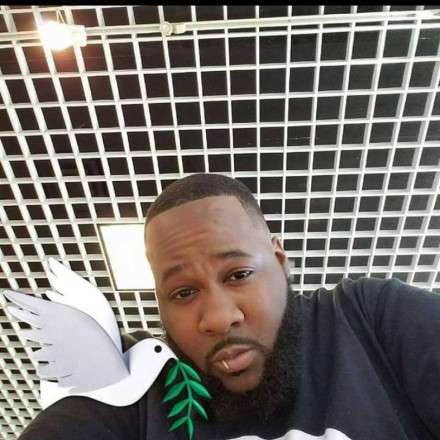 Celebrating the Life of Erik Johnston

Erik Johnston was born July 10th, 1986 in San Antonio, Texas. He was born to Samantha and Harold Johnston. He dedicated his life to Christ at an early age. Erik was a faithful choir member, in addition he dedicated countless hours to several charitable organizations.He was a graduate of NorthSide Independent High School, San Antonio, Texas. Erik later joined the United States Marine Corp, where he served proudly for nine years, until relocation in Memphis, Tennessee. He enjoyed singing, cooking, skating, surfing, and most importantly spending time with family and friends.

He was a man who constantly wished all the problems of the world would go away so everyone could be happy and he tried to impact the lives of those around him positively in his own unique ways. Erik was preceeded in death by father Harold Johnston. He is surived by his mother Samantha Johnston San Antonio Texas, Goria Johnston- sister San Antonio, Texas, Benjamin Johnston- bother San Antonio, Texas Shimiya Johnston- cousin Memphis, Tennessee, Ernisha Powell- special friend  Memphis, Tennessee.