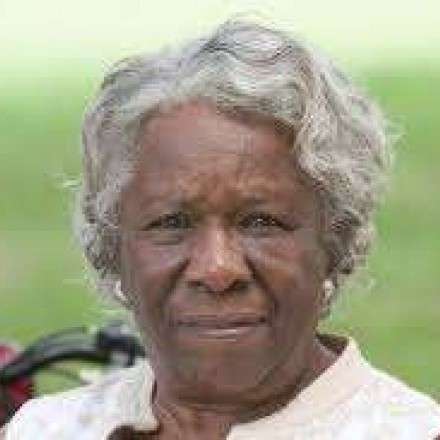 Elvie graduated from Wendell Phillips Academy in 1956 and received a degree from Chicago State University in 1960. Elvie worked at Hyatt Hotel.