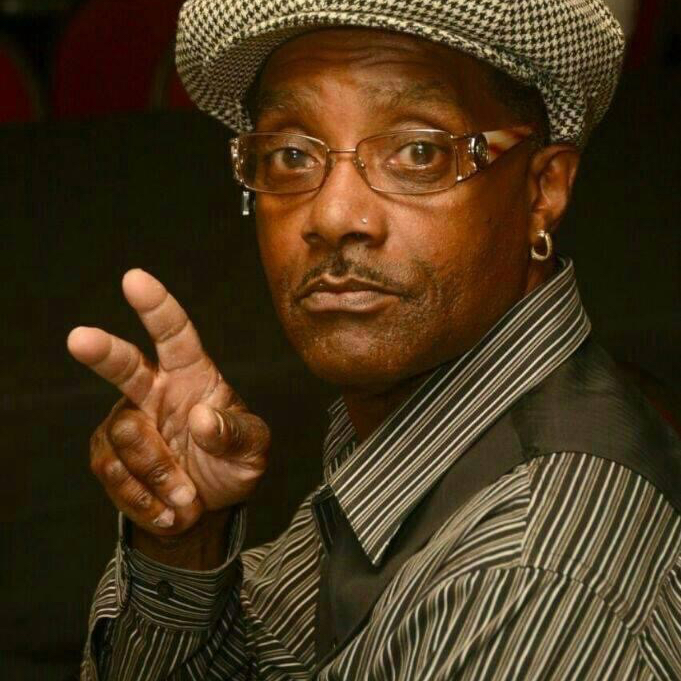 Elmo Kane Taylor was born on July 4, 1953 in Chicago , Illinois to the union of Elmo Taylor Sr. and Josephine Hurst of Leland Mississippi who proceeded him Paradise. He also was joined in paradise by his brother's Allen and Harvey Taylor, His Sister Joyce Taylor, and his son Lonnie McNell.

Elmo was raised in Chicago, Illinois where he attended Summer Elementary. He completed grammar school then went on to attend Dante High School. Marshall High School and Westinghouse where he received his High School diplom.

Elmo relocated to Seattle, Washington in 1983 to live out the rest of his years. Moe started working for Boeing where he was a production line worker making airplane parts for years. He also pursued a career with Puineer Industy where he tested WII game console . Moe then went and completed cosmetology school continuing on to become a barber and worked the trade that was taught to him by his father until he departed to his paradise. Moe also found a passion in music and went on to become one of the most well known DJ's in Seattle, Washington crowning the name Dj K-Town Extroidinare, hosting some of the largest stepper's sets Seattle has experience. Moe was also a member of an African American male stepper's crew named the Gentleman of styles of Stepping where they shared a circle of brotherhood love with each other through music and stepping! Elmo also loved watching western and action movies

Elmo transitione'd at Vally Medical Hospital in Seattle on April 8, 2022 at 11:30 pm while being for a long -term battle with lung disease and Covid 19.