A Life Full of Happiness 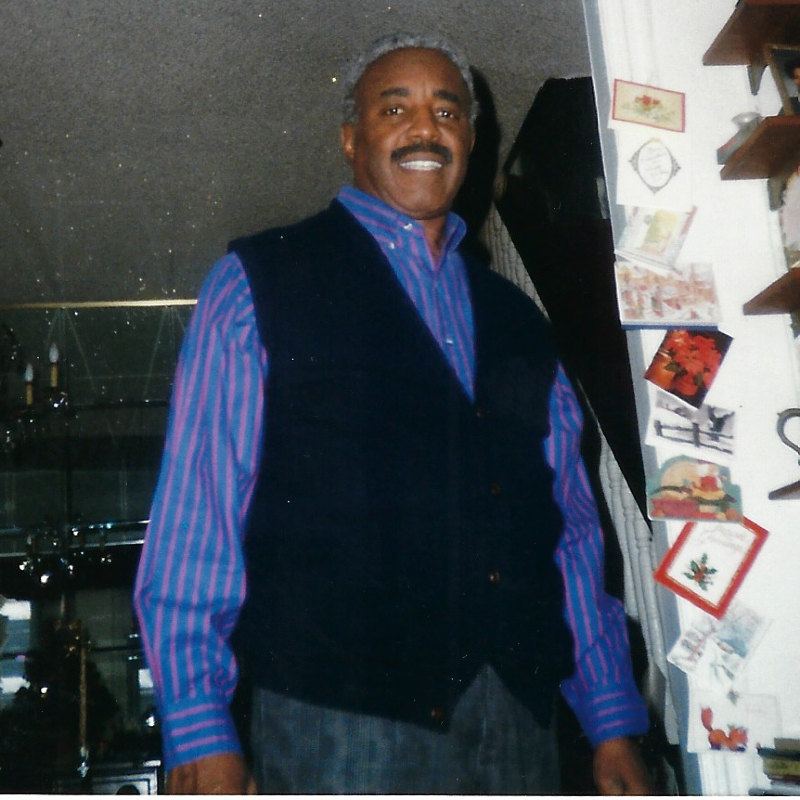 A Life Full of Happiness

With profound sadness we announce Elbert Floyd, 87, of Philadelphia, Pennsylvania, passed away on May 04, 2022 after a sudden severe illness .

Elbert was born on August 07, 1934. As a boy in Rocky Mount, NC grew up with his brothers , sisters and his mother , Pearlie. He attended Booker T Washington High School where he spent most of his time playing on their football team. There he met the love of his life Frances . Shortly after graduation , the two would marry and not long after that, Frances would become pregnant with their first child .

After work one day , he brought a one-way ticket for him and his expecting wife to Philadelphia, Pa. He only had thirteen dollars left to spare . After 2 weeks , he found a job at Container Corp, working there for 30 years . Elbert and Frances would go on to raise 3 children and 1 grandchild in theie lifelong home while caring for them unconditionally. He later began working at The Inquirer while Frances worked for the School District . They both happily retired after 30 more years . They would spend the rest of their lives together becoming a staple in the community. Being known by all for their politeness and kind heartedness.

The story of Elbert's migration says alot about the caliber of man he was . He was selfless and often put others before himself. He never asked anyone for anything and didn't believe in debts of any kind. He was the most generous, respectful , and peaceful person one could know.

His personality was filled with beloved qualities. He loved his steak sandwich from Geno's or his own homemade tripe. With his rock stomach , whenever he cooked it became a guessing game for the family of "What's in the Dish ?" . Being a talker, he enjoyed telling you a joke he may have heard years ago, with his laugh being heard around the world . He was rarely seen without a piece of Eagles apparel to showcase his love for sports and could always be found watching "Bonanza" or a similar western tv show. Elbert read the newspaper daily and stood firm on his opinions about current events and human nature. Opinions he took great pleasure in voicing.

He was a strong , proud , honest man . A man of his word . A man that believed in always doing the right thing and turning the other cheek whenever possible. A moral code he instilled in all his children.

Elbert was a one of a kind person with a spirit that was adored by everyone that crossed his path.

He is preceded in death by his amazing wife Frances. A beacon of light lost in December of 2020 .

He is survived by his two daughters Janice and Joann, his son Gregory and grandson Hamid; as well as a host of nieces , nephews, cousins and extended family.

They both were greatly loved and will be missed.

A memorial service was held May 14th , 2022 at Westminister Cemetery .

May they rest in Paradise.