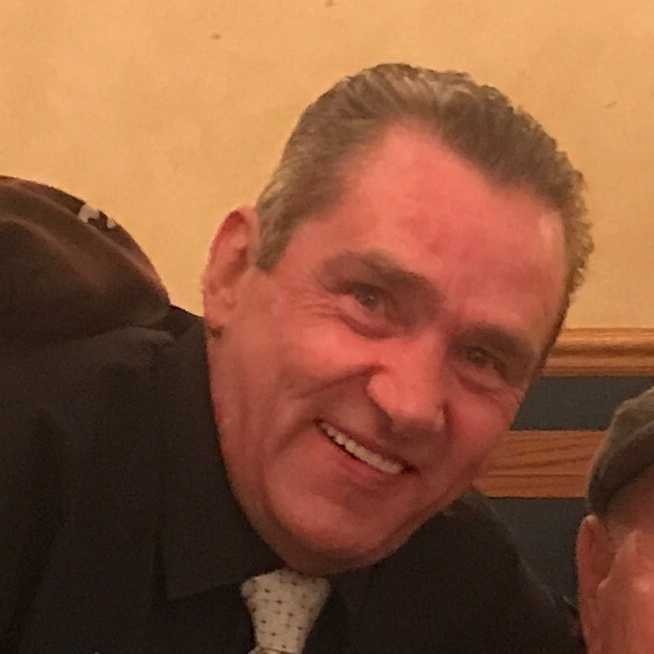 Edward is survived by his brother, Jay (Gina) Lucinski, his nieces and nephews, Kelly, Jason, Steven, Katlynd and great nephew Jaxon. He is also survived by aunts, uncles, cousins and friends.

He is preceded in death by his parents, James and Dixie Jean (Rogers) Lucinski; his brother, Steven Lucinski, and nephew Kevin Lucinski.