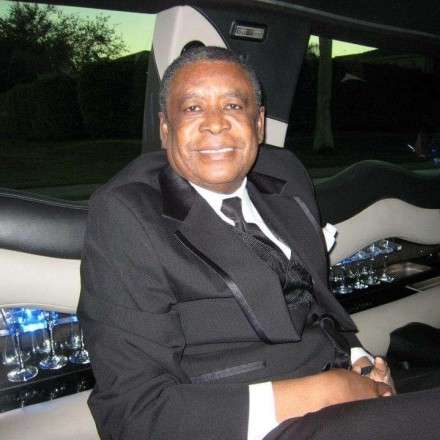 Edner Delva, 68, of Brooklyn, New York, passed Thursday, April 09, 2020. Edner was born May 19, 1951 in Port-au-Prince.
Edner is a former  delegate of west Haiti and has a Bachelor Business Administration and Management. Pappie was honorable, he was kind, he was compassionate, he was sweet, charismatic, he was caring, he was gentle, he was intelligent, and was so loving and giving. He cared with a passion unlike anything that I have ever seen for his children. Pappie we love you and  will forever be my hero.

Donate to edner in memory of Edner.