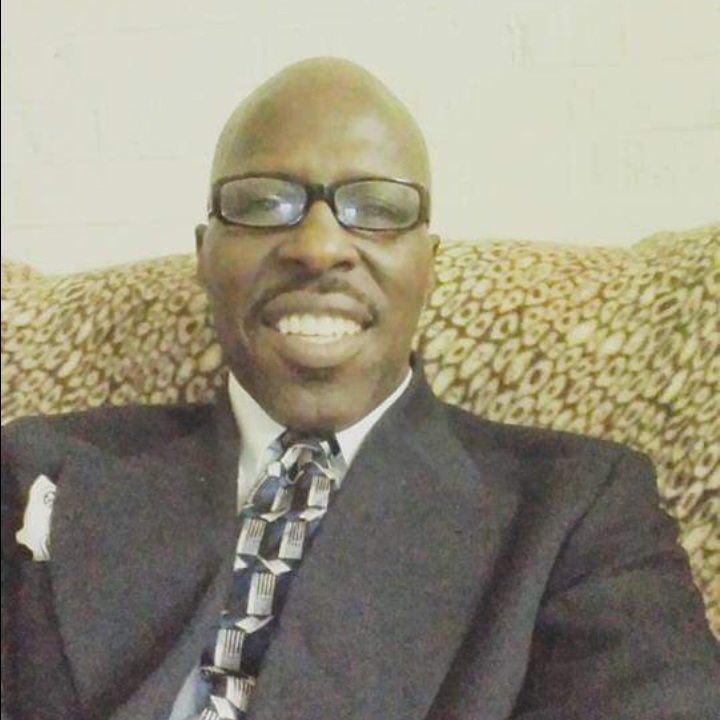 He attended St. Anne High School and went on to attend college at The Olivet Nazarene University where he studied Law. He gave many years of service to Christ Healing Temple where he was a minister and a musician under the late Elder Melvin Deal. He was a dedicated, dependable and compassionate member who loved the lord dearly. Yashua was an extremely gifted piano player and song writer. He also played the saxophone. He was a Carpenter/Foreman for over 30+ years until his death. He was a master chess player and to many a comedian. He was a philosopher and a great debater. He was also a great dancer. Yashua will be remembered for his courage, his humor and his many talents. He was loved and will be greatly missed.