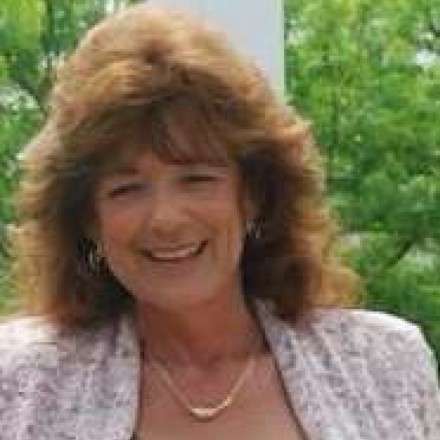 Donna Marie Coan was born September 21, 1960 in Omaha to Dolores Saxer. She was blessed with 2 children, Anthony and Leah. She was a devoted mother that would go to the ends of the Earth for her children. That love quantified as her nine grandchildren were born. There were endless hugs and kisses for all! She had a way of making you feel so loved and safe in her arms.

She was also the strongest woman. She was first to speak up when she saw injustice. She was fierce in an argument and never hesitated to tell you how she felt. She was the type of person to push you to be better because she truly believed in you.

In addition to being a wonderful mother and a strong willed woman, she was an amazing cook. Her carrot cake, pies, and ice cream cake were second to none. She spent a lot of time cooking with her grandchildren and those famous recipes will live on in family gatherings.

The world lost a beautiful soul on July 30th, 2020. There are no words to express how much she will be missed.