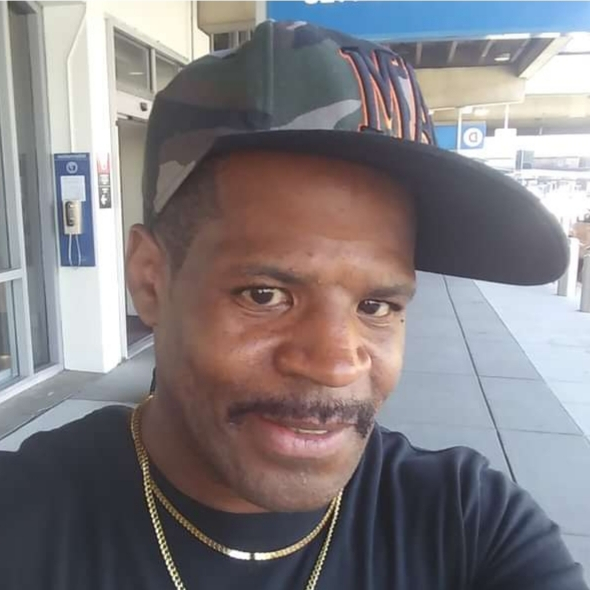 Domero Davis, 45, of Seattle, Washington received his wings on July 07, 2021. Domero was born on July 15, 1976. He attended Renton High School and completed trade school to further his career in construction. As an individual who loved to work and as a jack of all trades, he loved to work in the food service industry and a host of other jobs often excelling to management positions. As he became a father he loved his family no doubt about it! His laughter, smile and presence filled any space he was in. Being the jokster that he was made you ready for what he about to do next. His ability to move through life obsticales never kept him down, he inspired many by his ability to to turn nothing into something. In life you tend to see one's exterior but all who truly knew him knew what an AMAZING son, father, brother, cousin, and uncle he was and would give you the shirt off his back. His compassion for life and his desire to he his BEST made him exactly who God intended him to be. Affectionately known as Sharkey to many he not just an ordinary guy but an extrordinary guy. He is proceeded by his his grandmother, father, sister, uncles and his aunt and a host of cousins. He is survived by his mother Dorothy J. Davis, oldest brother Jeffrey A. Davis and sister LaFawn Y. Smith, two Aunts Ruth J. Davis and Pearl M. Davis and his daughter and cousins. He will be remembered and truly missed and will forever be our Sharkey. Lastly, he made his mother proud of the man that he became. He will always be in our hearts and will never be forgotten.