A Loving Mother and Most Caring Person 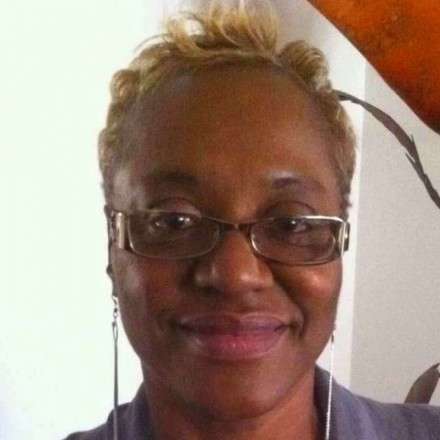 A Loving Mother and Most Caring Person

Delrayer K. Sims, known to friends/family as "DELL" passed away on Friday, October 18, 2019. Delrayer was born to Edward and Leatha McDonald on November 01, 1951. Dell was the seventh of nine children raised by Leatha and Edward.

Dell graduated from Wendell Phillips H.S. and attended Malcolm X College. Delrayer worked as Operations Leader at Northern Trust Bank until she retired in 2000. She was also an active and beloved member of the Mount Carmel Baptist Church of which she attended since she was a child.  It was there at Mt. Carmel that she was baptised in 1990.  Dell was a very loving and giving person who never hesitated to help out when needed.  Her legacy will be cherished and she will truly be missed.