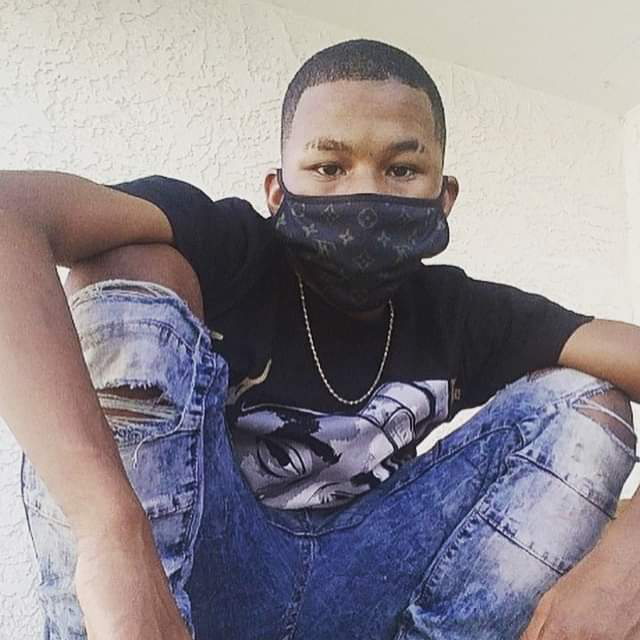 De’jon Henderson, 16, of Scottsdale, Arizona, passed on July 19, 2021. De’jon was born on September 13, 2004 At Centinela hospital in Inglewood California. De'jon is survived by his mother Shunta Marie Henderson And step father Michael Wade Meador jr along with siblings sister Malaysia Kimble age 15 and brother Michael Meador age 5. De,Jon was raised by his single mother For 10 years until his mother met his stepfather who helped raise De’jon in his last 6 years and was a great father to De’jon. De’jon never knew his real father. Growing up De’jon and his younger sister Malaysia were closer then ever. Growing up De’jon was a very happy child who loved to play and laugh with an amazing smile. De’jon loved to eat ice cream candy and snacks over everything. De’jon loved to swim and draw. De’jon wanted to be a football player a rapper or a boxer. In middle school de’jon studied tywuando. He also played football for the church. De’jon was a free sprite that loved to be around people no matter there background or situations. Growing up De’jon was popular with the neighborhood kids everywhere he lived. De’jon spent 1-2ed grade in Las Vegas NV. De’jon spent 3rd grade in Inglewood ca. De’jon spent 4th through 8th grade in hemet California. De’jon always got awards in school for math. De’jon attended Tempe high school 9th and 10th grade and Mountain View high school in Mesa Az for 11th grade. De’jon would have been a high school senior. De’jon loved to find ways he could work to make money from cleaning peoples house to walking dogs and selling things He'd find. De’jon’s favorite color was red up until his teens where his favorite color became blue his favorite sport was football. De’jon was happy to be a big brother. It’s unfortunate a Spirit like Dejon's could be taken from us so soon, Now his sprite Is with God and he is taking care of him now In heaven.