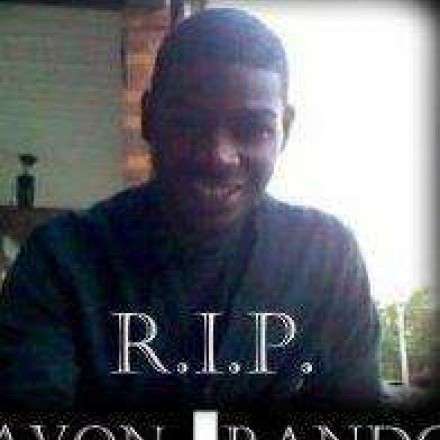 Davon graduated from Boys Latin in 2009 and received a degree from Frostburg university in 2013.