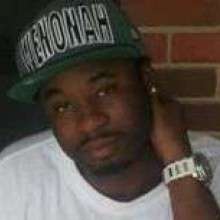 Christopher went  to Wenonah Highschool. In 2003 is where he meet meet keawanna Davis where he had his first child on January 14, 2007.  Chris keyario charleston in 2011 whos the mother of his second child who they had in seoetember 3, 2104. , and they lived together in Birmingham Al and been together ever since.. Christopher worked at Warehouse .