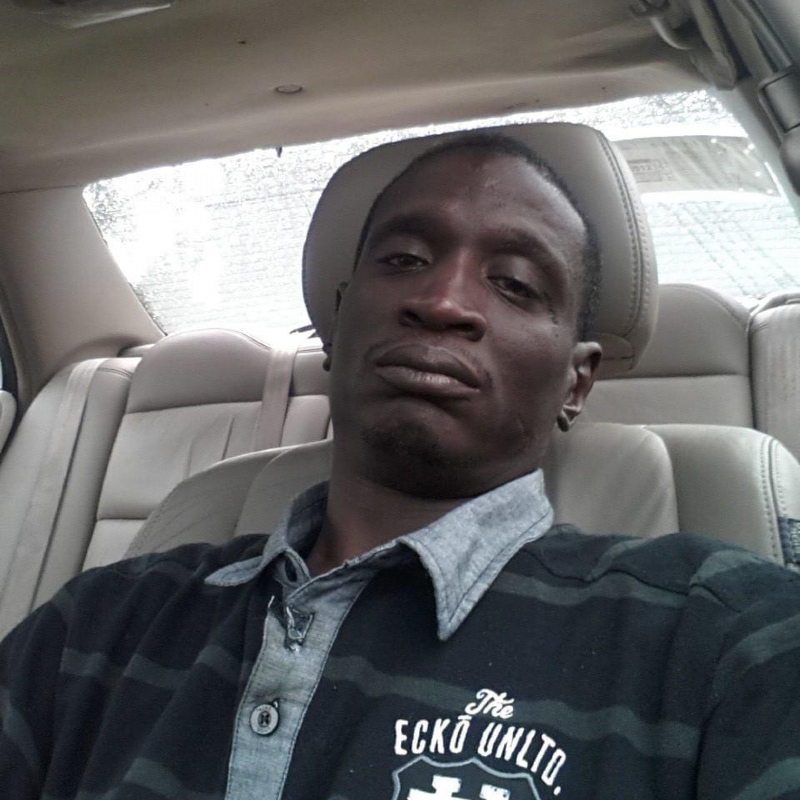 He married Samantha Davis and they lived together in Detroit, Michigan. Together they raised 5 children Ashley, Travon, Christopher , De’Ajanai, Deja. He is also survived by 3 grandchildren.

Christopher worked at DTE and was passionate about affecting the most positive change in people.