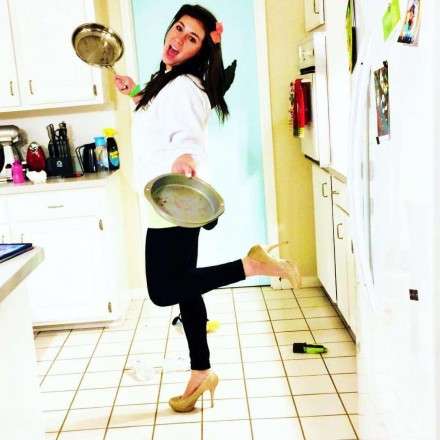 Christine graduated from Novi high school in 2003 and received a degree from the University of Michigan in 2009. She married Cody Holden in 2012, and they lived together in Cincinnati. She worked as a  Respiratory therapist.