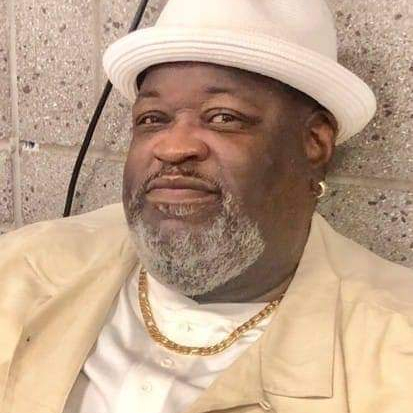 Chester attended Soldan High School and graduated in 1978 with a football scholarship to Southern Illinois University, Carbondale. He was drafted to play for the Dallas Cowboys till he sustained a major knee injury.

Until his health began to decline Chester served at New Life Family Church under the leadership of Pastor Byron K. Curry with his wife and daughters. He was known to many as a “Facebook Pastor” because of his daily inspirational postings. His family and friends could always count on him to find humor in every situation no matter what.

Chester married Gwenevere Kelly on August 16, 1986 and to this union was born two daughters: Ashley Lauren, and Taylor Nicole.