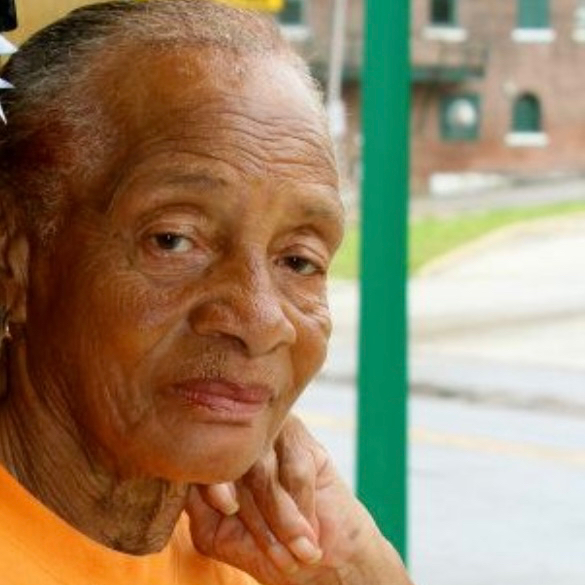 At her request, no service will be held.

She was born to Harvey and Annie (Weather) Allen in La Grange, Missouri on November 11, 1934.

Charlotte worked at Davis Cleaver for 25+ years and then after that worked various jobs including: La Grange Foundry and dedicated her time as a Foster grandparent. She was passionate about helping others and making them apart of her family.

She would take the shirt off her back to give to someone in need. When she wasn't working hard, she took great pride in being a mother and caregiver to her grandchildren. She enjoyed cooking Sunday dinners, watching football, reading romance Indian novels, and supporting her grandchildren in everything they did . She loved her family.

She married Robert E Gipson Sr. on March 14, 1958 and they lived together in La Grange, Missouri. Together they raised five children. He survives.

Cremation rites have been accorded.

Charlotte you'll Always & Forever be in our hearts.