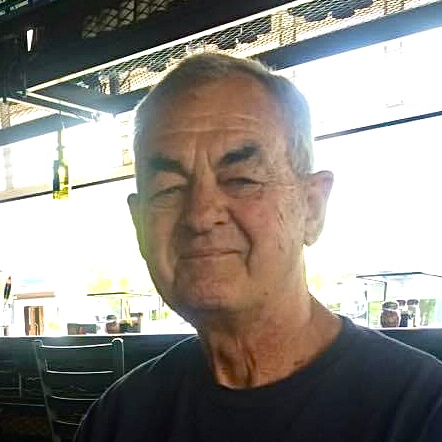 Charles "David" Cost, 82, of El Paso Texas, passed on July 31, 2022. Charles David was born on April 26, 1940, in Philadelphia, Pa. to Charles Edward Cost and Anne Everhart Cost. Dave, as he is known, is survived by his four children, Phillip, Kyle, Rhonda and Kenny. He had six grandchildren, Anja, Tony, Hannah, Rachel, Ryan and Riley. He also was blessed with three great grandchildren, Ledger, Freyja and Davina. Dave lost his wife Wanda eight years ago and will now join her in heaven. Also survived by his siblings, Judy, Susan and John. Professionally Dave spent over 30 years in the Aerospace industry and had his JD in law. After retirement he ran a small business with his wife, Wanda and son Phillip. Personally, he was an even better father who had incredible character, humility, selflessness, integrity and much more. He loved his family with his entire soul. He gave so much to his family and established a legacy that will be passed on for generations. He was a man who gave back to his community his whole life and was a dedicated Christian man. He also has a passion for his dogs, both training and being a loving owner. He was the type where you could talk to anyone who met him and you would not find one person who had something negative to say, he touched many lives. He will be missed beyond measure, but his legacy will continue.

Donate to El Paso Animal Services in memory of Charles .