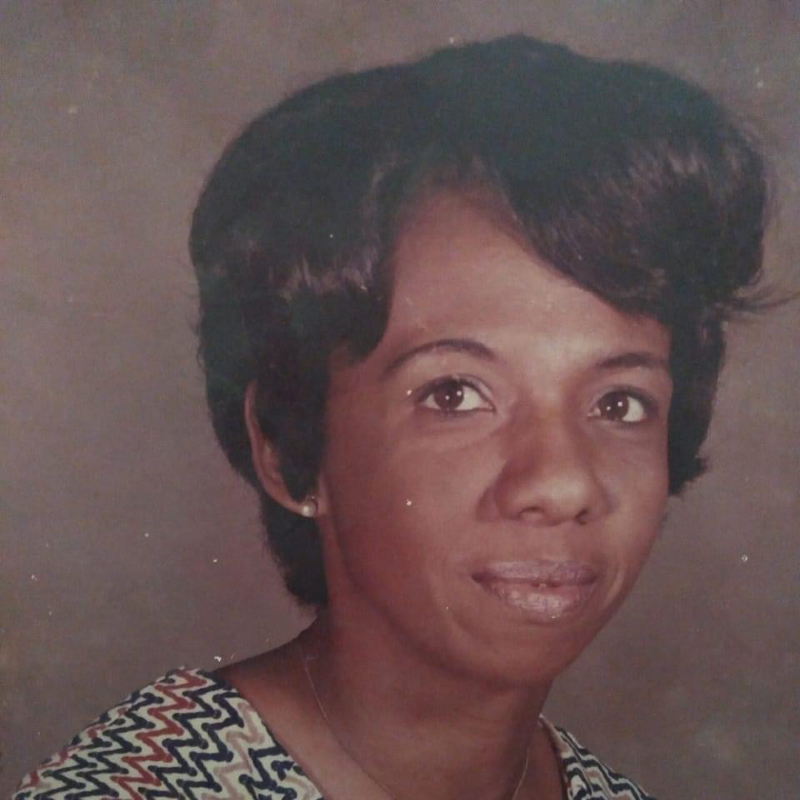 Married to Arthur barker, together they raised 2 children Lavon Washington and Ricardo Barker. She is also survived by 8 grandchildren.

Charlene graduated from Lincoln West High School and received a degree from the Cleveland State University .

Charlene worked as a Psychologist until She retired in 2011 and was passionate about affecting the most positive change in people.