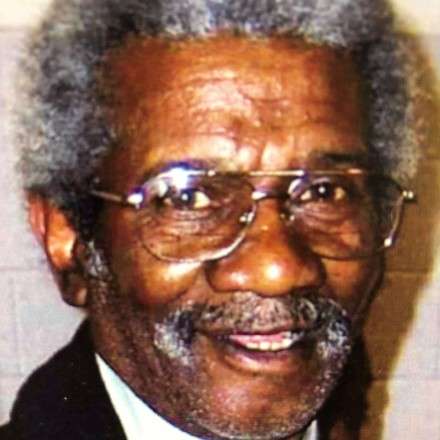 Our Dear Beloved brother Carl Jerome Lucas, "Buddy" as we affectionately called him, was born to the proud parents: Deacon Theodore Lucas and Missionary Lula Mae Lucas. Carl was the 2nd child born in the family of 14 siblings; 8 girls and 6 boys. Most of Buddy's youth and adult llife was enjoyed as followed: After graduating from Hadley Technical School, Carl joined the United States Army. His enlistment spanned with 2 terms in Vietnam, traveling and living in Germany and Japan. We remember him returning home and teaching us a few Japanese sayings like "Arigato" (welcome) and "Sayonara" (goodbye). He would get tickled at how we would pronounce it. Buddy would also enjoyed cooking especially for family outings. During his travels he fell in love was was married to Alma Lucas, and to this union, his beloved son Christoper Lucas was born. Later in life, Buddy met Sylvia Lucas (1999) who had 2 daughters that he loved as his own.